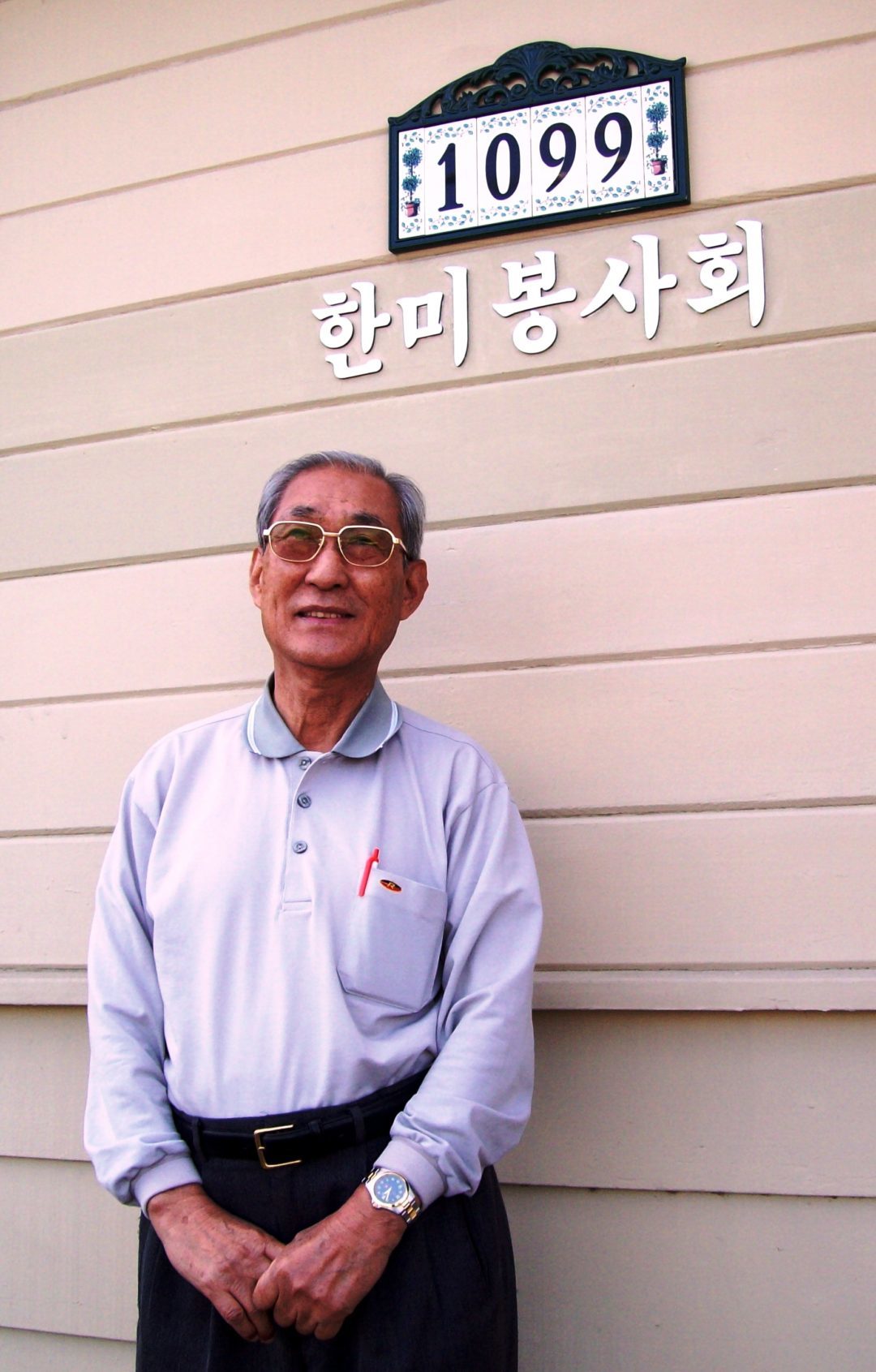 I was born in Kyoungbuk province, one of the nine provinces in South Korea. My family and I came to the United States in 1980. First, we lived in Los Angeles for about 10 years. In Los Angeles, I taught English to new Korean immigrants through a Methodist church because I studied English during college in South Korea.

Some of the hard thing about adjusting to life in the United States besides getting a job was raising my young children. During the 60s and 70s, living in the United States was much better than in Korea in terms of jobs, social life, economy, and political situation. Now, Korean society has much industrialized and quality of life is better so not many Koreans are trying to move here.

It has been almost a year since I started working in the Korean American Community Services through NAPCA as an office aide. My job is to classify all kinds of papers and type those too. Many people say that I am younger than my age. That’s a kind of benefit that I can get by working instead of retiring. The perspective on the older workers is different between South Korea and the United States. In the United States, there are fewer age-related biases. If I were in Korea, maybe 65 is the oldest age I could work.

I would advise young people to work and just try something. Otherwise, your body gets older and older, so stay young. When I see trash on the streets while I am walking, I pick it up. That’s not my job, but I still pick it up and throw away which strengthens my arms. That’s a kind of exercise. I help in whatever area I can which makes me feel good.

As we continue to celebrate 40 years of service, we will share more stories from our seniors, please click here to read more stories. You can also support more seniors like Kyoo Won and click here to donate now to support the continuing mission of NAPCA.