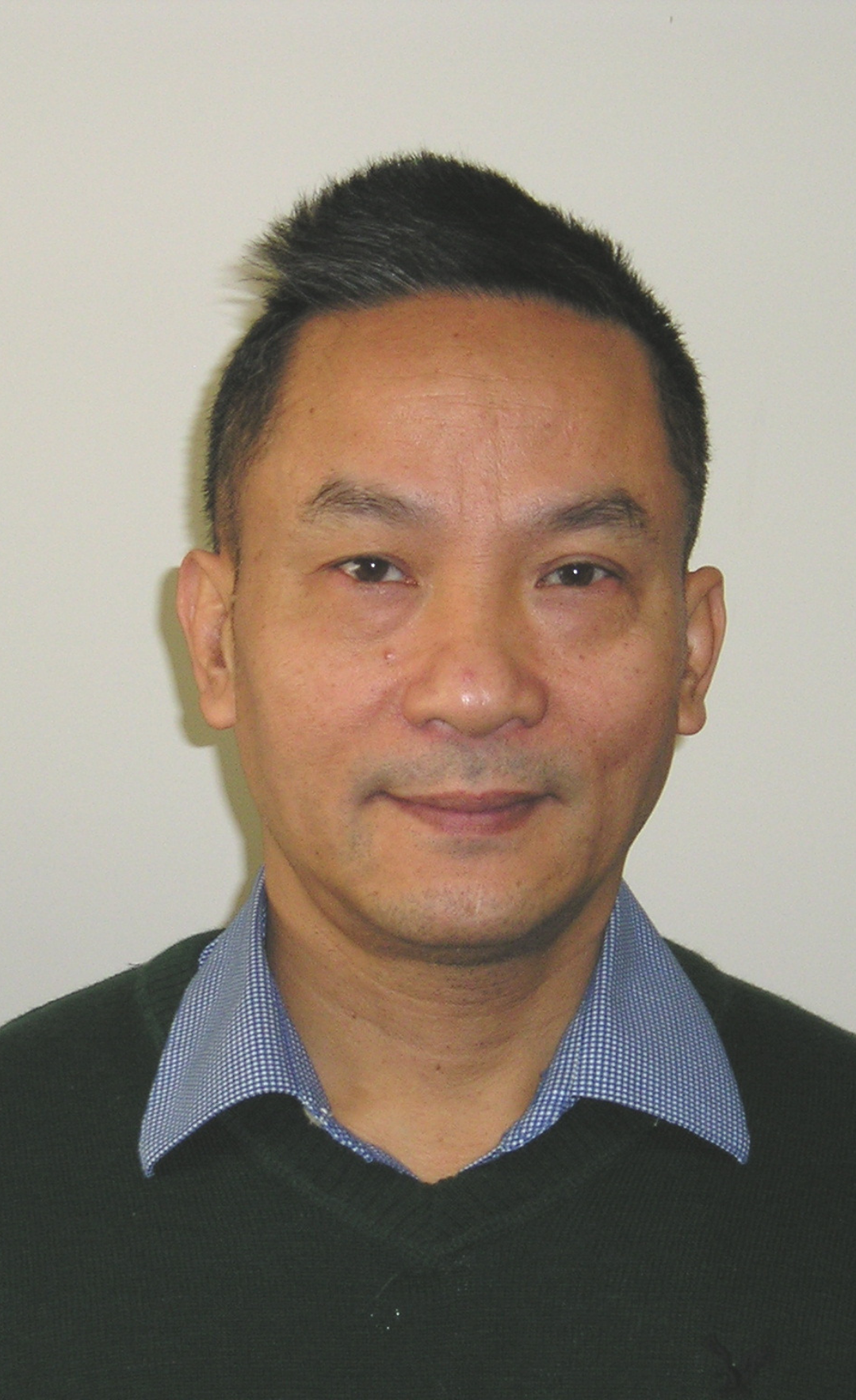 This story is from a current enrollee in NAPCA programs in Boston, MA.

Zhiqiang Wu arrived in Boston in February 2018. He is originally from Canton, China. Back in China, Zhiqiang worked as a service staff at a senior community center in Guiyang City. After he moved to the United States, it was challenging for him to find a job due to the language barrier and age. Zhiqiang tried very hard and was only able to find a temporary job as a helper in one of the local restaurants. He wanted to learn new skills to get a role in the office setting.

On May 2018, Zhiqiang joined the SCSEP(Senior Community Service Employment Program) and was assigned to the SCSEP office of Boston project as an office assistant. His training goal was to be an office assistant in a multicultural setting. With the encouragement, he attended ESOL(English for Speakers of Other Languages) class in a community learning center. During the SCSEP period, SCSEP staff provided training in clerical duties. The staff also offered counseling to help him understand his strengths and weaknesses. He showed his strong motivation in learning and willingness to find a job outside of the SCSEP. Zhiqiang realized that with limited English skills, he had to be open with his job options besides the office setting. In December 2018, Greater Boston Chinese Golden Age Center, Inc. (GBCGAC) had an opening in the kitchen. He was willing to give it a try to apply for the Kitchen helper/Cook position. The SCSEP staff helped him to fill out the application and prepare him for the interview. Successfully, Zhiqiang got the job and started working after the New Year holiday of 2019 as the staff of the GBCGAC. He was so happy about the new start at the beginning of the year. As a Kitchen helper and Cook, Zhiqiang would like to gain more experience in nutrition programs and food services. He is very thankful that NAPCA SCSEP has supported his new career path.

As we continue to celebrate 40 years of service, we will share more stories from our seniors, please click here to read more stories. You can also support more seniors like Zhiqiang and click here to donate now to support the continuing mission of NAPCA.