The Voice of AAPI Older Adults

Through civic engagement, NAPCA and its community partners are the voice of AAPI older adults.

Our current ongoing efforts are tied to the FY18 proposed budget to fund Title V of the Older Americans Act, otherwise known as the Senior Community Service Employment Program, or SCSEP.

As SCSEP is the only federal job training program focused exclusively on helping low-income older Americans return to the workforce, empowering them to improve their financial well-being, NAPCA has launched a public awareness campaign to educate national policy makers on the successful impacts of SCSEP. We are shining the spotlight on how SCSEP is addressing the broad social and economic issues experienced by the AAPI community. 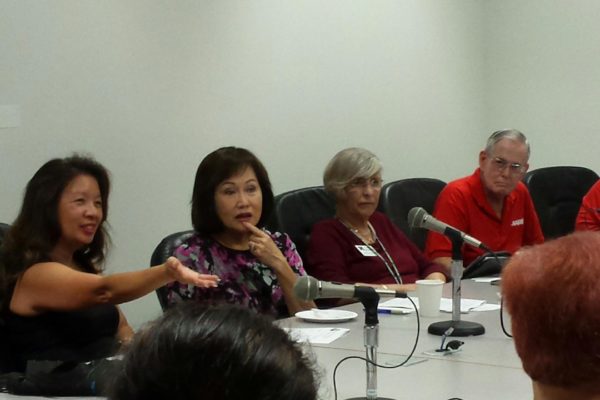 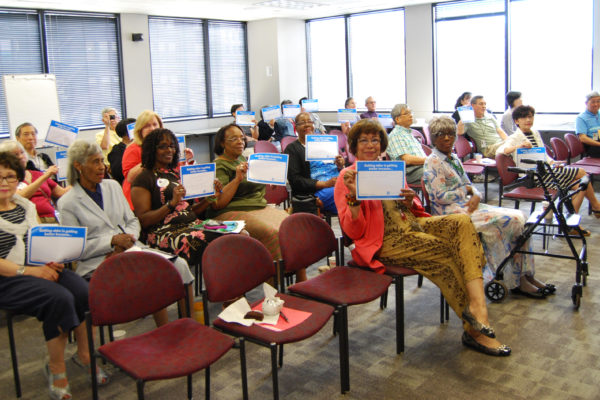 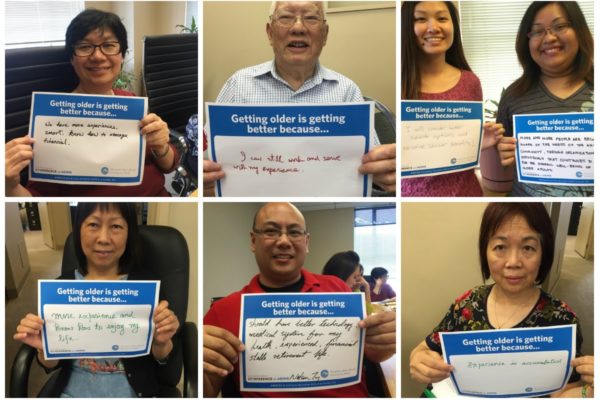 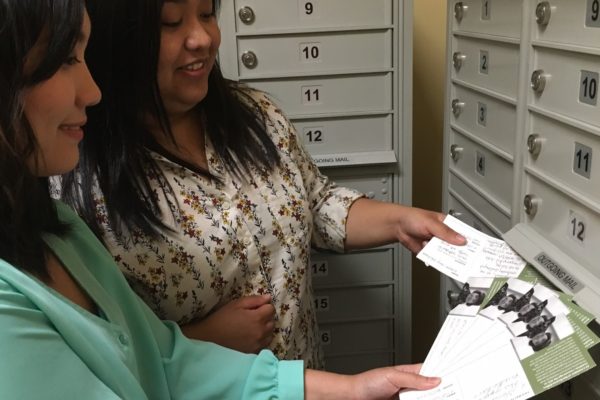 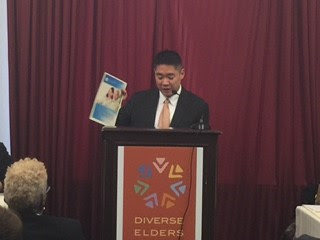 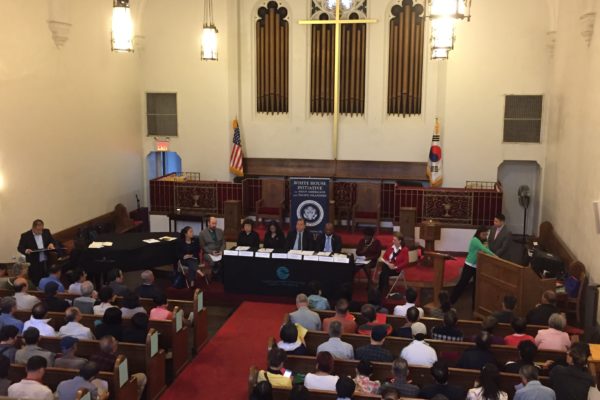 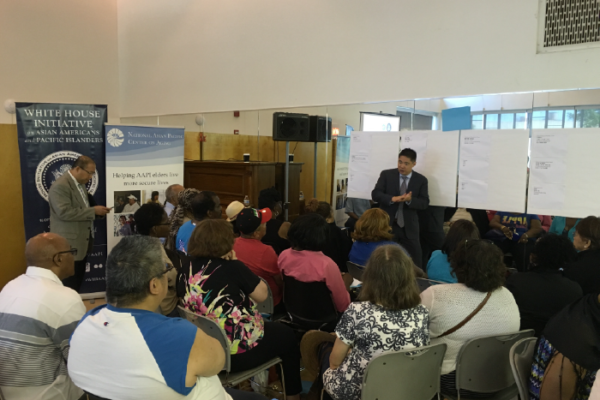 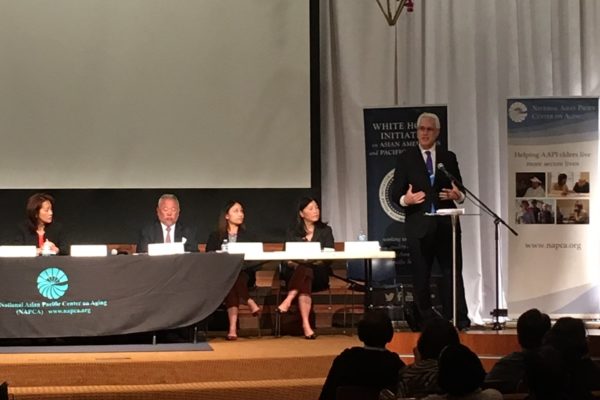 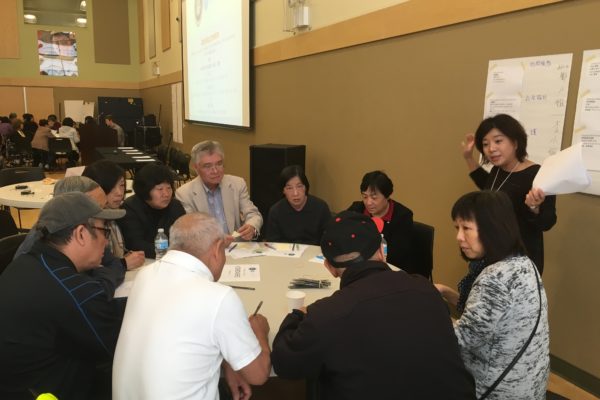 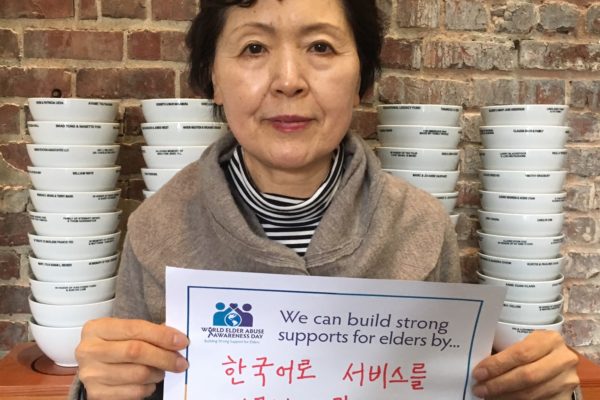 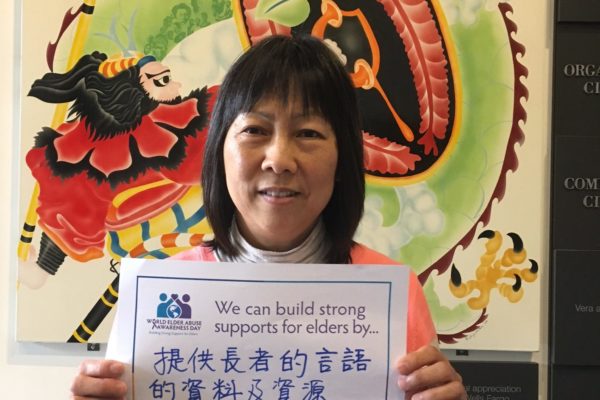 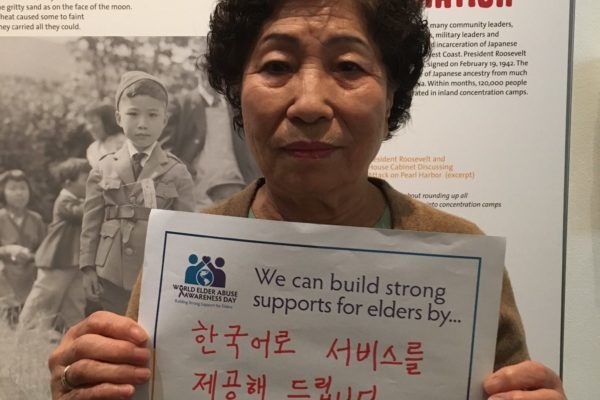 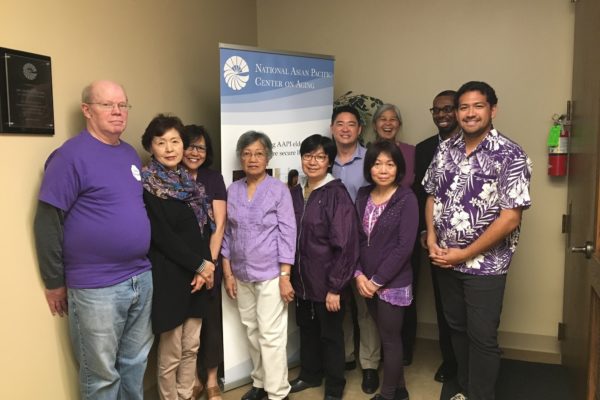 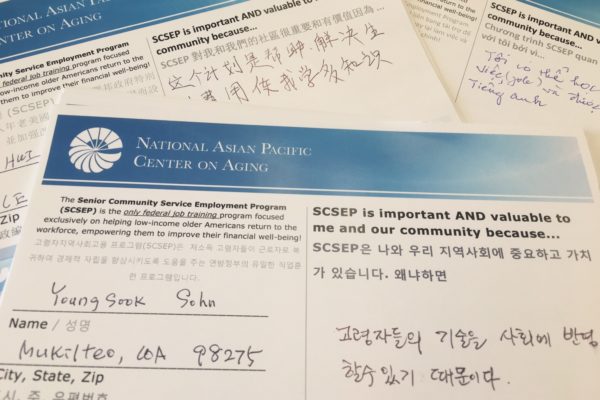 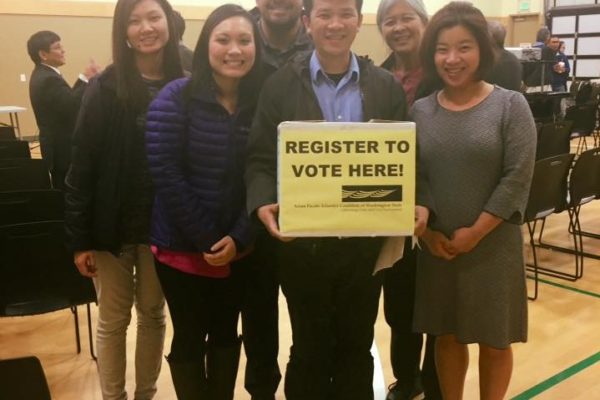 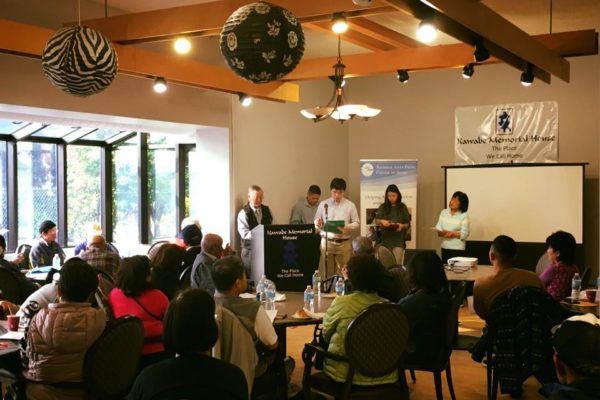 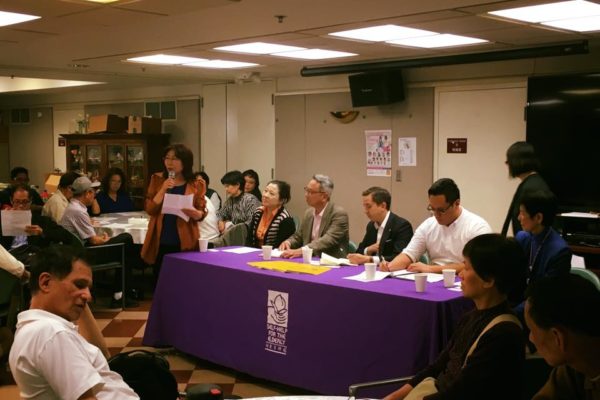 Our Past Civic Engagement Efforts:

The conference was live streamed and NAPCA hosted six watch parties in Honolulu, Hawaii; Seattle, Washington; Los Angeles, California; and Chicago, Illinois. The watch parties engaged older adults in the one-a-decade event, allowing them to participate in this important discussion.

Together with the Diverse Elders Coalition and Caring Across Generations, nearly 5,000 comments in six different languages, representing individuals from all fifty states, were collected and submitted to the Administration for Community Living, outlining recommendations for improving service delivery to diverse communities.

The listening sessions allowed over 1,000 AAPI older adults and their families to learn about the critical federal programs impacting their lives, and allowed NAPCA and WHIAAPI to gain a deeper understanding of the issues facing them in each region.

To coincide with World Elder Abuse Awareness Day on June 15, 2018, and in partnership with the National Center on Elder Abuse, or NCEA, we conducted a public awareness campaign to prevent AAPI elder abuse.