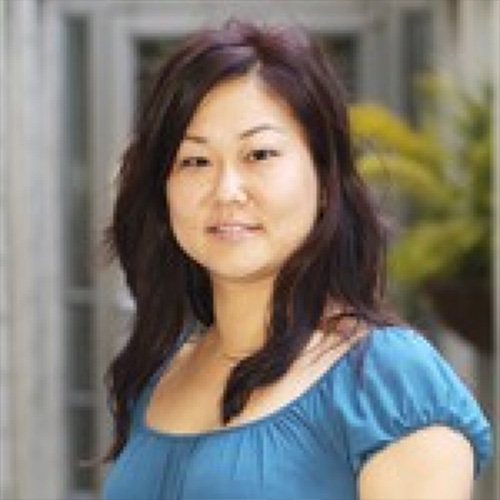 Gie Kim, a partner at Potomac Immigration Group, LLC. is an immigration  attorney in Arlington, Virginia, specializing is deportation litigation, family-based  immigration and employment-based immigration. She represents currently  works to help and protect members of the Muslim community who have been negatively affected by the registration requirement of the Patriot Act.

Prior to entering the field of immigration law, she worked in U. S.  Congress for Congressman Lincoln Diaz-Balart from the 21st District of Florida.  In Congress she focused on immigration and foreign policy issues involving the  Elian Gonzales scandal and telecommunication issues.

In her spare time, Ms. Kim is also an involved in community service. She  is currently serving as the chairwoman of the Korean American Coalition,  Washington Area Chapter (KAC-DC). She also represents KAC-DC on the KAC national board of directors and serves as Vice Chair of the Board of Directors.  She was a fellow in the Network of Korean American Leaders (NetKAL) program  at USC. She is also involved in the Korean Association of Greater Washington  DC Area, Asian American Bar Association, and American Immigration Lawyers  Association.

Ms. Kim was born in Incheon, Korea and grew up in Potomac, Maryland.  She studied Business Management at University of Maryland at College Park and  received her law degree from the Catholic University of America in Washington,  D.C. She also attended Georgetown University and received her LL.M. in  International Law.