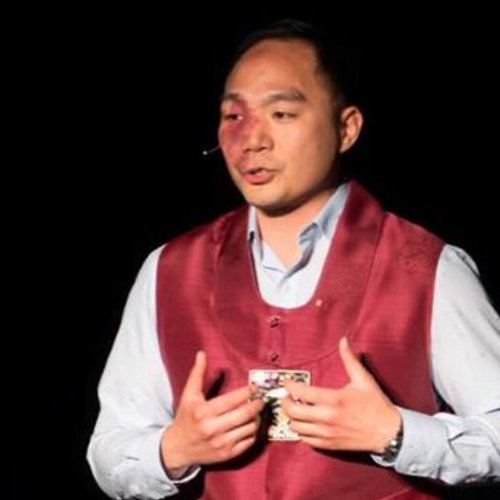 Joon Y. Bang is the President and CEO of the National Asian Pacific Center on Aging (NAPCA), the nation’s only nonprofit organization with the mission to preserve and promote the dignity, well-being, and quality of life of Asian Americans and Pacific Islanders, and diverse communities as they age countrywide. Prior to joining NAPCA, Joon served as Executive Director of the Korean American Coalition (KAC) in Los Angeles. Under his leadership, KAC was selected as a California Nonprofit of the Year honoree in 2017 and in the following year he received the 2018 Impact-Maker to Watch award, an annual distinction for those who are doing foundational work to make a positive impact in Los Angeles with significant results.

Joon has dedicated his career to addressing inequities impacting diverse and vulnerable populations (specifically working to find solutions to address language and economic barriers). In 2017, Joon testified before the LA County Board of Supervisors to draw attention to errors found on in-language sample ballots in a congressional election. His efforts led to an investigation and a report uncovering that an estimated 777 voters (vast majority were older adults) may have been impacted by the errors. Joon worked with the County to develop remedies for voters including a 24-hr in-language hotline for limited English-proficient (LEP) voters to receive assistance regarding their ballots. Joon joined NAPCA after witnessing the debilitating effects of language barriers, economic inequality, limited affordable housing options impacting older adults and wrote about one particular encounter that altered his worldview in the LA Times.

Under Joon’s leadership, NAPCA launched the organization’s national multilingual phone Helpline to support older adults during the COVID-19 pandemic with in-language access to emergency resources in their communities, partnered with rideshare company LYFT to provide free essential deliveries (the Helpline received over 2,000 calls in just 5 months), and established the organization a as a Census Information Center with the US Census Bureau to support older adults register for the Census through the Helpline. NAPCA is working on new projects, which includes the very first research registry for AAPIs in partnership with the University of California San Francisco.  In 2020, the organization was awarded multiple multiyear contracts totaling over $80 million over the course of 4 years to serve America’s diverse older adults.

Joon is a graduate of Biola University and began his nonprofit career with the NAACP Legal Defense Fund (LDF) where he served as the primary program manager in the national office.