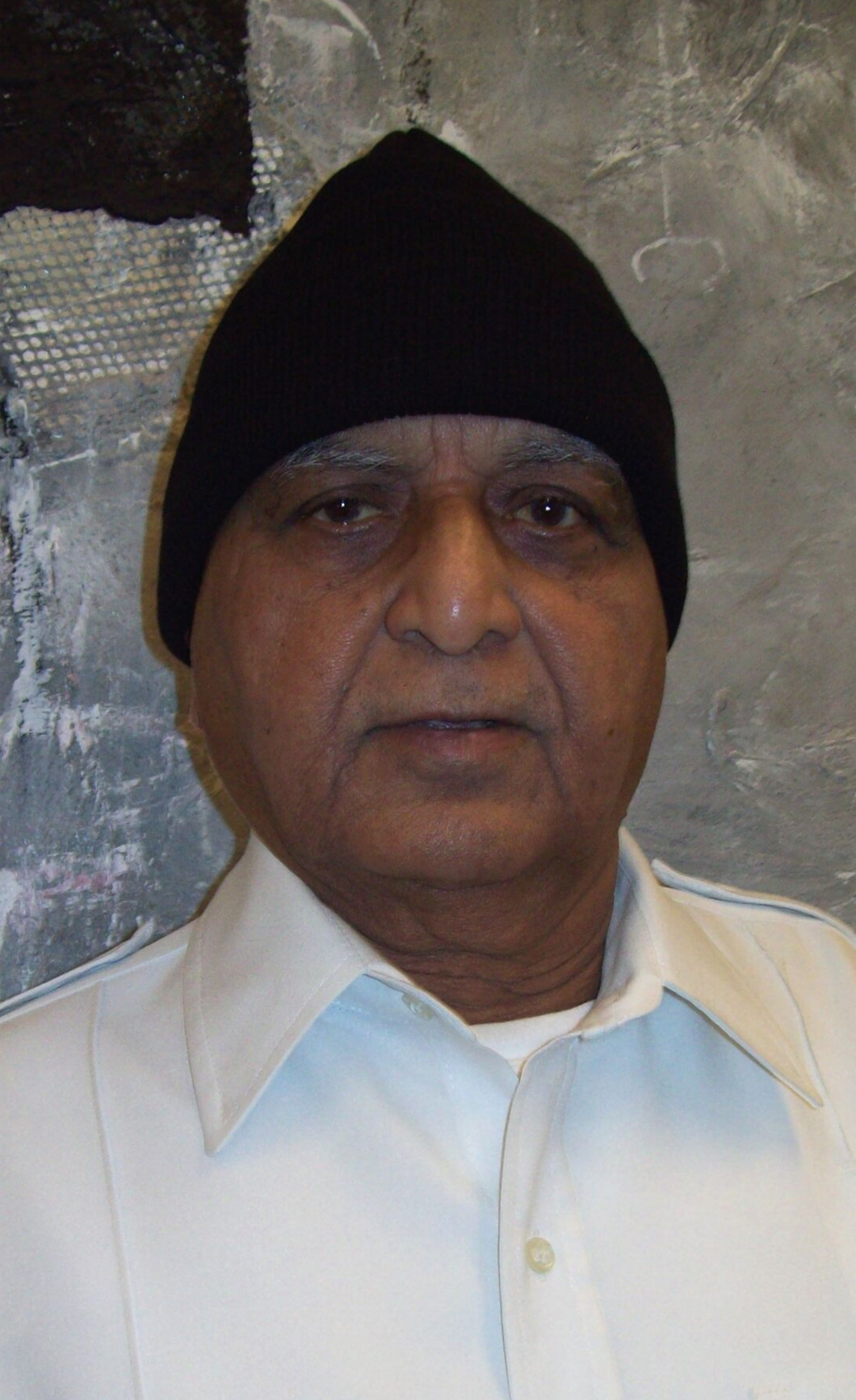 This story appears from our archives of Senior Voices publications. NAPCA first shared Syed’s story in 2009.

I was born in Hyderabad, the capital city of Andhra Pradesh State. It is the city of 10 million population and 12 universities. The City has its prominence of housing the National University for English and Foreign Languages. There is a National Institute of Rural Development and Acharya N.G. Ranga Agriculture University where President George Bush visited.

After studying engineering in Hyderabad, as a civil engineer, I worked on highway and building projects with the Ministry of Engineering for 30 years. I was also a vigilance officer and a charge of quality assurance.

In 2000, I started working in security at the O’hare airport for about six years since I had vigilance and quality assurance experience. After 9/11 when national security became tight, I did not continue working in the screening.  I was doing night duties in the parking lot which was part of the security.

In the meanwhile, I casually went to Indo-American center, an Indian organization meant to help the South Asian community. The community officer called me for an interview, and she said “Come on, you come to our organization. It will make use of your talents at the Center”. So then there, I started working through Title Five.

I want to keep working because that is good for health. Whatever we have learned in life so far, that could be of some use to this younger generation. We will be helping humanity, our own community, so many things.

As we continue to celebrate 40 years of service, we will share more stories from our seniors, please click here to read more stories. You can also support more seniors like Syed and click here to donate now to support the continuing mission of NAPCA.